from I Am Become Christmas EP by Lemon Demon 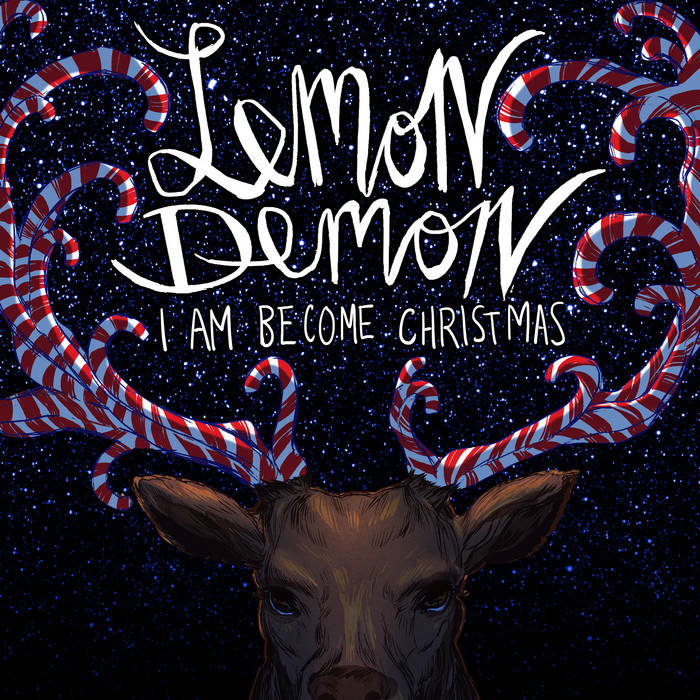 Every day that I am snowed in
I'm a coward, I'm corroding

Seasonal Affective Disorder
Everything can stop on a quarter

We have a saying back in my hometown
"When you're feeling down, sunshine fixes everything."
But here, winter is getting longer
Everything's frozen still
Beautiful things no longer give me the chills

Seasonal Affective Disorder
Maybe I should just move to Florida

(Cold plus relapse: collapse)
I am no elf
No Saint Nick, man
(Cold plus morose: comatose)
Trapped in myself
I'm a sick man

from I Am Become Christmas EP, released December 21, 2012